Hire Java Developer in India and Save 70%

– We have a dynamic group of Java Developers who use innovative approach for solving your business problems.

If you are looking to hire Java developers then you have reached the right place. India is a good place to outsource Java programming, and Optimal Virtual Employee can offer you great Java developers with excellent command in the programming language. What more, you will be able to save 70% of your cost by hiring in with our company.

What is Java, and why it is so popular?

Java is a class-based, object-oriented, general-purpose programming language that by design has very few implementation dependencies.  Once compiled, Java code can be run on any platform that supports Java with no recompilation needed.

–Java is mature, flexible and platform-independent

–It has complete and comprehensive web support with literally millions of developers (an estimated 9 Million as of 2018).

–With containers to simplify development, application building is swift

For all of these reasons and more, Java Developers are highly sought-after by startups, well-established businesses, e-commerce sites and entrepreneurs around the world.

How Java is different from other programming languages

As an object-oriented language, programs that are written using Java web development are created with elements called objects. In layman’s terms, an object is a programming item that embodies either an abstract concept or a real-world object.

All objects have two inherent attributes:

Classes are akin to objects. A class is a code written to construct objects. The class delineates the data and methods that spell out the object’s character and behavior. When the program executes, classes are employed to create objects.  For instance, let’s assume you’re writing a payroll program. The program will require objects to correspond to the company’s employees. Therefore, the program incorporates a class (likely named Employee) that denotes the data and the methods for all Employee objects. When the program runs, it employs this class to build an object for each of your company’s employees.

The Java language is in itself quite simple. However, Java is equipped with a vast library of classes that furnishes often- used utility functions that most Java programs can’t dispense with.  This class library, known as the Java API, is as essential to Java as the language itself.  In truth, learning the Java API is more challenging than learning the language. To illustrate this point, the Java language has just 50 keywords, whereas the Java API has thousands of classes and ten times as many methods you can use in writing your programs. Java Developers need not learn anything close to all of the Java API. In fact, most programmers are only well versed with a small portion of it.

One reason for Java’s wide popularity is its platform independence, meaning that Java programs can be run efficiently on a wide range of computers. Java programs will run happily on any computer that has a Java Runtime Environment (JRE) installed.PCs running Macintosh, Windows, Linux orUnix, huge mainframes and even cell phones – a JRE is available for just about every type of computer.

Now that we’ve discovered whether Java Programming is right for you, let’s explore how and where to get the best talent at the best value.  Depending upon which source you’re relying on, the average annual salary of a Java developer

Of course, all of these averages depend upon experience, geography, and other factors, but you get the idea –it’s not cheap.  Unsurprisingly, China and India are the fastest-growing nations in terms of software developer population.  India has the advantage of an extremely large English speaking population – over 125 million according to Wikipedia, second only to the US at over 280 Million.  This large population of English speakers combined with excellent technical schools yields high numbers of English-speaking programmers with extensive experience developing programs for western nations. If you’re in one of these nations and you need a Java developer, you can choose to pay at the rates mentioned above, or you can be part of a rapidly increasing trend, jump on the outsourcing bandwagon and hire a Java developer in India.

While it’s never a good idea to save money at the expense of quality, the good news is that you don’t have to.  Indian developers can be hired for up to 70% less than their western counterparts.

Now, you might be thinking, “Wait a minute, if they’re that cheap they can’t be good.”

Consider this: India’s programmer population is far younger than western nations, with a very large percentage of 25-35-year-olds as compared to the rest of the world.  They also have a higher percentage of bachelor’s and master’s degrees.  They are young and hungry and a recent study showed that they are extremely interested in development, with more than 20% writing code as a hobby.  This demonstrates that they are passionate about programming and not just in the game for a paycheck.

Hiring from India would, of course, require you to communicate remotely.  Some employers worry that this will reduce efficiency or cause a lack of control, but the fact is most developers that work under the same roof also communicate electronically through Skype, Zoom, chat, email and conference call, so it’s not much of a stretch to do the same thing from overseas.  If you source your Java developer through an outsource partner that specializes in Java web development you’ll be engaging a Java Developer that has plenty of experience communicating effectively this way.

Hiring a remote worker, or virtual employee carries many other advantages with it as well:

With geography no barrier, you’re free getting the best talent at the best price point without worrying about a commute or asking your employee to relocate.

Optimal Virtual Employee is a one-stop solution of all of your web programming needs.  With our deep bench of experienced developers – including Java developers and many more – you’ll be able to build your business quickly, whether you need an individual or a team of developers. Some other befits include:

–Ability to make rapid adjustments and changes as your needs change with our flexible, agile development teams

While nothing on earth can guarantee a good hire, following these steps should swing the odds in your favor.  Your Java developer should have a solid understanding of business strategy and ethics and apart from being talented should be a good fit for your company culture.  If you choose to hire a remote Java developer from an established, successful outsource partner you’ll have the advantage of access to a wide talent pool and, in some cases, a dedicated Project Manager to guide you through the development process and ensure that your resource understands your vision and contributes to its completion. 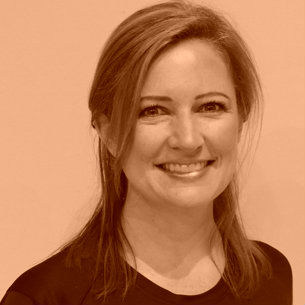 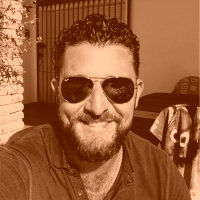 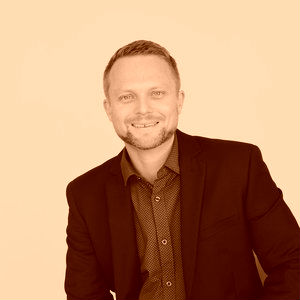 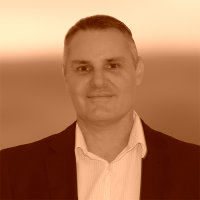 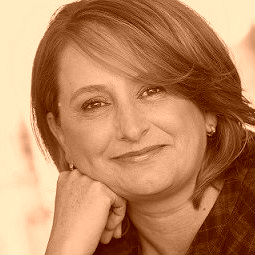 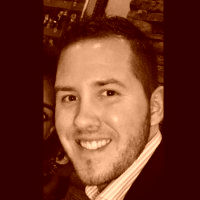 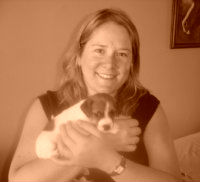